By January 1915, the Ottomans had gathered a force at Beersheba to attempt to cut the Suez Canal and perhaps even retake Egypt. They were under the command of Djemal Pasha, the Governor of Syria (the Ottoman province that covered Syria and Palestine) and a man who would later become notorious for his harsh treatment of the local populations. 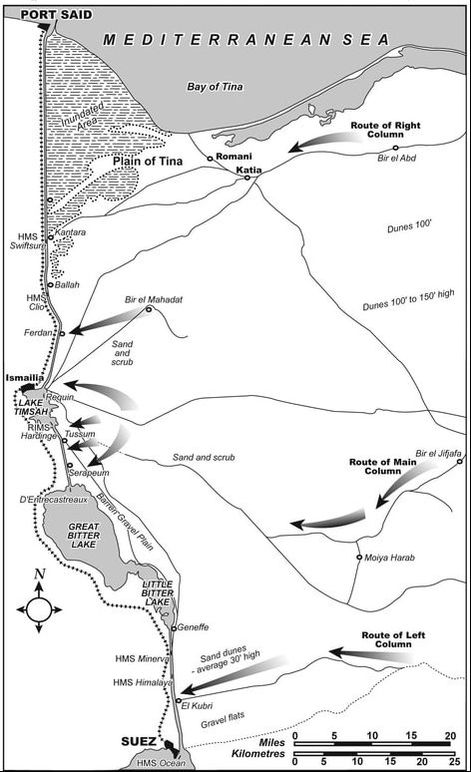 The Ottoman Army always suffered from poor logistics, but the crossing of the Sinai was well organised, and they reached the Canal overnight on 2–3 February 1915.  The force attacked all along the Canal before dawn, although the main thrust was made in the centre between Lake Timsah and the Great Bitter Lake. The British had been warned weeks ago by aerial reconnaissance, and had prepared their defences. Parts of the desert had been flooded and made impassable, halving the length that needed defending.  British and French warships had been moored in the Canal to use their big guns against the attackers, while the Indian and some Egyptian troops were well dug in and ready for them. The attacking Ottomans would run into overwhelming fire power.

One of the Ottoman officers, Fahmi Bin Mustafa Agha al-Terjeman, would later tell his daughter, Siham Tergeman, how:

“We were overwhelmed by a burst of gunfire – more than a thousand machine guns, it seemed.  The bullets were all over, hitting and exploding in the water and making the water of the canal churn like a kettle of boiling water…  We could make out seven armoured ships crossing the canal and pointing their guns toward us.  Above us planes began bombarding us, along with the ships from the water.  Each armoured ship held about thirty-five guns, each about as big as me.”

The numbers of ships and guns are an exaggeration, though no doubt neatly sum up the sensation of being under such heavy and intense fire. 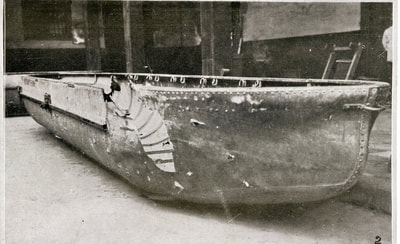 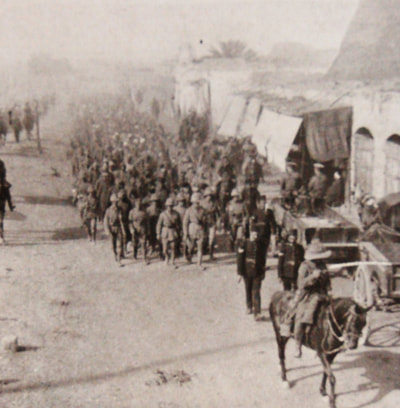 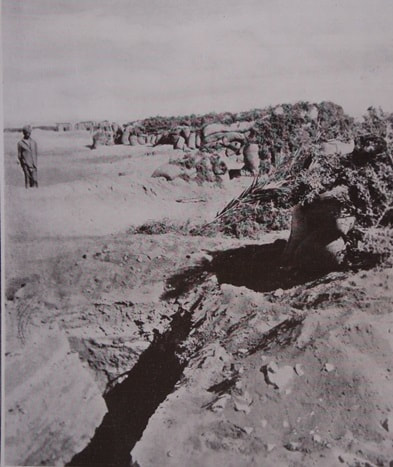 By early afternoon, the Ottoman attack was in tatters and the force began to retreat. Out of a force of about 12,000 men, only about 50 managed to cross the Canal (where they were all killed or captured).  In all, over 1,000 Ottomans were killed, wounded or captured.  British losses were twenty-five Indian, four British and three Egyptian troops killed, and 110 Indian, eighteen British and two Egyptians wounded.  The Suez Canal had been closed for just a few hours.

The British forces, still under training and ill-equipped for expeditions into the desert, did not follow the retreating Ottomans. Small parties of Ottoman troops remained in the desert to harass the British positions on the Canal, under the command of the German Colonel Friedrich Freiherr Kress von Kressenstein.  On 30 June, Ottoman forces managed to lay a mine in the Canal, damaging the British steamer Teiresias (causing the Canal to be closed for fourteen hours while it was swept for more mines), and it became standard for the bridges of ships passing along the Canal to be sandbagged to protect them from snipers.  Active British and Indian cavalry patrols used to patrol on the eastern side of the Canal, but for most of the rest of 1915 both sides were focused on the fighting at Gallipoli, and neither could spare the troops or resources needed to fight in the Sinai.
​
1915:  Supporting gallipoli